The International Association of Antarctica Tour Operators (IAATO) and the Council of Managers of National Antarctic Programs (COMNAP), have announced one of the recipients of the Antarctic Fellowship 2020.

The joint IAATO/COMNAP Antarctic Fellowship, funded by the two organizations, is an investment in the professional development of a talented early career researcher and aims to further the understanding of human presence in Antarctica. This year’s recipient is Miguel González Pleiter, from the University of Alcala, Spain. The fellowship will enable Miguel to further his research on understanding the consequences of microplastic introduction to the Antarctic environment. In particular he will study microplastics in Antarctic freshwater to understand their role in potentially spreading antibiotic resistance genes in pristine ecosystems.

Amanda Lynnes, IAATO Director of Environment and Science Coordination, said: “Supporting scientific enterprise is core business for IAATO and an important part in furthering and strengthening our mission and vision, so we are delighted to award this year’s fellowship to Miguel. His work has real global significance given that the fate and transport of antibiotic resistance genes around the world is poorly known. Miguel will test his hypothesis that microplastics in the environment play a critical role.”

COMNAP Executive Secretary Michelle Rogan-Finnemore, said: “We are delighted to join IAATO in order to provide support to a highly motivated early career researcher as part of our on-going Antarctic Fellowship scheme. Miguel’s project will contribute to our understanding of the sources of Antarctic microplastics and will provide information that will aid national Antarctic program decision-making in regards to reducing plastics and improving waste management in Antarctica. COMNAP expects to make an announcement on a second Antarctic Fellow 2020 in the very near future.”

The geographic focus of Miguel’s research will be two freshwater lakes located in the Northeast of Fildes Peninsula, King George Island, Antarctica. Due to the COVID-19 pandemic, Miguel will not travel to Antarctica this year. It is envisioned that with support provided by the Uruguayan Antarctic Institute, Miguel will work as a team member on the University of the Republic Uruguay’s AntarPLAST programme in 2021/22. 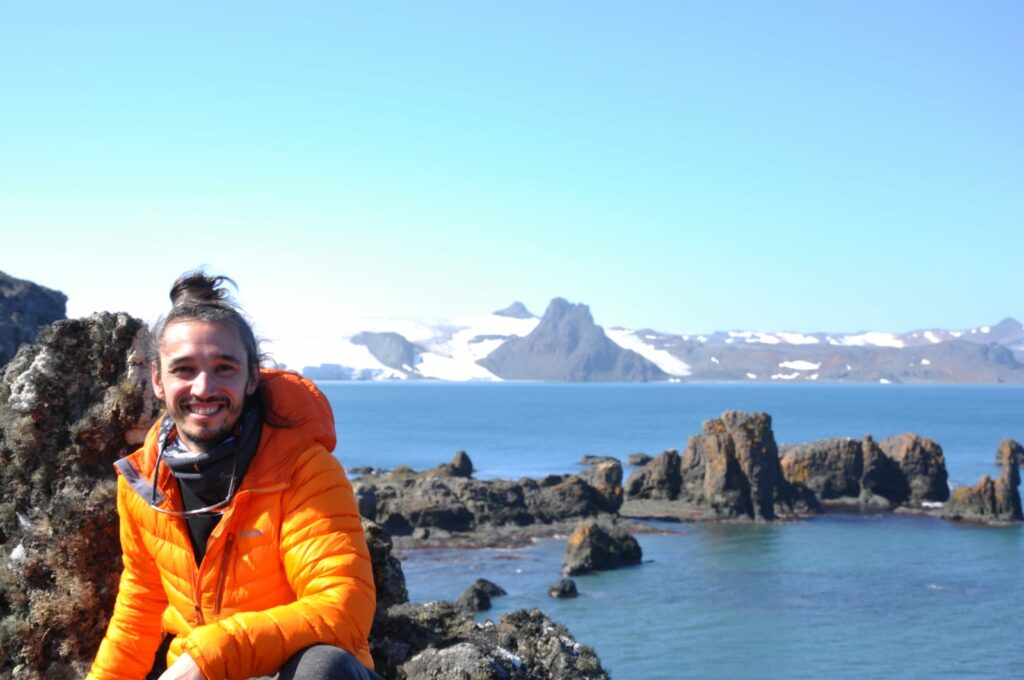 The fellowship enables early-career persons to join a project team from another country, opening up new opportunities and often creating partnerships that last for many years and over many Antarctic field seasons. By supporting their professional development with a host institute, the fellowship opens up new opportunities, strengthens international capacity and cooperation.

Prev article Back to Newsroom Next article