2020 marks 200 years since the discovery of Antarctica. Who exactly first set eyes on Antarctica might vary depending on who you ask, but the sighting of its mainland in 1820 was just the first step in a far bigger story of Antarctic discovery.

Today, scientists from around the world come together to collaborate on international efforts to continue to discover far more about Antarctica than could have been imagined two centuries ago.

Early explorations, from Cook’s in the 1770s to Scott in 1912, were just the tip of the iceberg when it comes to the understanding that today’s scientists have regarding the Antarctic continent. While the Southern Ocean was heavily traversed during the early years of Antarctic exploration, and the edges of the continent explored (Scott and Amundsen reached the South Pole in December 1911 and January 1912 respectively), the areas away from the coast, and in particularly difficult to access areas like the Weddell Sea, remained ‘undiscovered’. 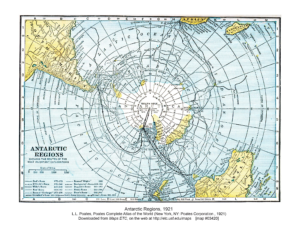 Fast-forward to today and a similar map of journeys and scientific expeditions in Antarctica would look very different. The discovering of Antarctica has been made possible in part by developments in technologies, particularly those related to mapping and surveying. In the 1920s and 30s the development of air travel allowed Richard E. Byrd, an American Naval officer and polar explorer, to take to the Antarctic skies, exploring and mapping the Antarctic continent. Since Byrd first flew over the South Pole, our ability to survey Antarctica has continued to grow. A combination of key approaches like ice core drilling, ground surveys, air surveys, and satellite data has enabled significant advancements in our understanding of Antarctica’s past, present, and future. This work is ongoing and frequently collaborative in nature; the scale of the job often requires the input of multiple countries and institutions.

Another example is the Beyond EPICA project, a European Union project involving ten European countries, which started with the aim to drill for an ice core cover up to 1.5 million years of Antarctic history. Identifying a drill site required a high-resolution geophysical survey.

Geophysical surveying was also a key feature of the British Antarctic Survey’s Bedmap2 project. In 2013, for example, the British Antarctic Survey announced that Bedmap2 was “the most detailed map yet of Antarctica’s landmass”[i]. Bedmap2 uses data from radio echo sounding, seismic techniques, satellite readings and cartographic data, demonstrating the range of technologies required to ‘discover’ Antarctica today. 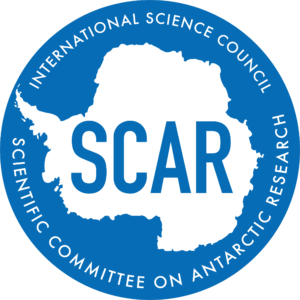 A quick glance at the news page of the Scientific Committee for Antarctic Research (SCAR) also reveals the range of work involved in discovering Antarctica today. A small snapshot of the work being conducted includes: reconstructing past Antarctic topography, to improve understanding of how ice sheets reacted to past climate transitions; using electronic and satellite tracking data of Antarctic birds and mammals to identify sites of high ecological significance; and collating geological maps of Antarctica in a world-first digital database.

The journey of discovery in Antarctica started with sighting an unknown land and has become a global project of innovative scientific work. As our technological capacity has increased, researchers have been able to discover far more than could have been imagined 200 years ago. Discovering Antarctica was just the first step; the question to ask is, what’s next? 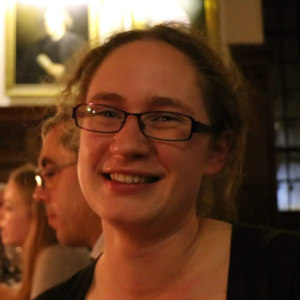 Alice Oates is a PhD candidate at the University of Cambridge.  Her PhD project is an AHRC Collaborative Doctoral Project with the Royal Geographical Society (with IBG) and Royal Society, and focuses on the historical geographies of Halley station.