December is a time of year we turn our attention to holidays, and whether that be Christmas, Hanukkah, Kwanzaaor Ōmisoka, we mark a milestone in the global calendar signifying the end of one chapter and the beginning of another.

For those of us in the IAATO community, December – specifically December 1 – holds a very special meaning, as the anniversary of the institution of the Antarctic Treaty. Antarctica Day, as December 1 is known, is intended to build global awareness of this landmark agreement, which this year celebrates 60 years of unique international collaboration. 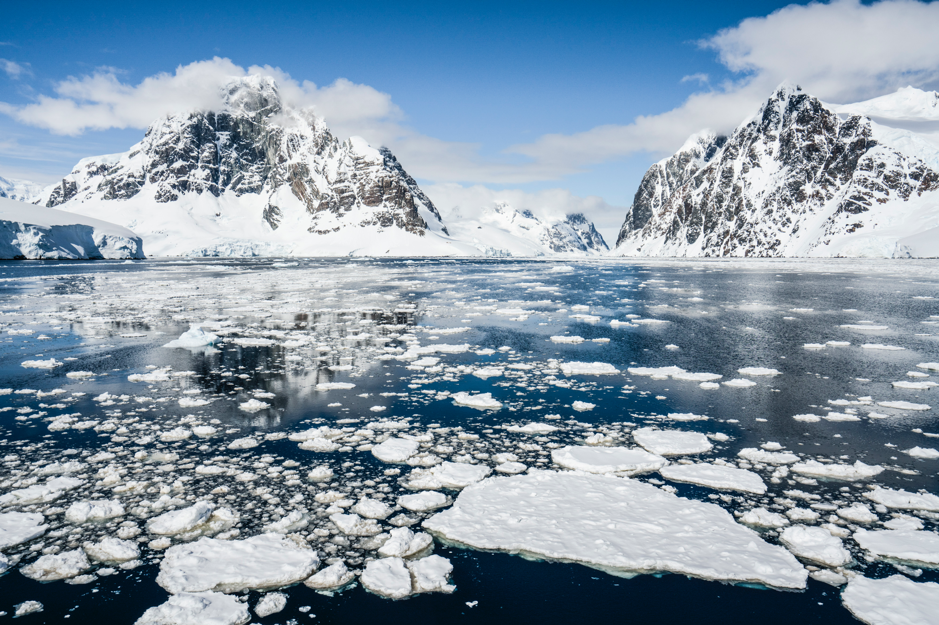 On December 1, 1959, 12 nations came together to sign the historic agreement, placing Antarctica’s preservation and protection at the heart of its international governance, and designating Antarctica ‘a natural reserve, devoted to peace and science’ in perpetuity. Today, we toast 60 years of the ground-breaking Antarctic Treaty System and the invaluable work it has done in maintaining the unspoiled landscapes of one of the last remaining wildernesses on earth.

Mutually committed to the preservation of Antarctica’s pristine landscapes, the 12 original signatories of the Antarctic Treaty not only outlined an unparalleled system of international governance, but ensured that both scientific research and environmental protection would be the touchstones of human activity on the continent for generations to come. Now encompassing 54 nations, together representing approximately two-thirds of the world’s population, the Antarctic Treaty Parties continue to provide protection for the White Continent, ensuring that it remains free of military activity, sovereignty disputes, nuclear testing and resource exploitation.

It was in support of the Treaty’s unique mission that the International Association of Antarctica Tour Operators (IAATO) came into being 28 years ago to support the human desire to travel to this far-flung and mysterious landscape while respecting its delicate nature and the wildlife that relies on it to survive. Founded in 1991 by seven operators to commit the Antarctic travel industry to the preservation of the region, IAATO, now a member organization of 112 companies, advocates safe and environmentally responsible travel through robust and proactive self-management.

Antarctica receives relatively few visitors compared to other destinations, but its unique qualities require rigorous safeguards. IAATO and its members are resolved to operate within the highest possible standards in their efforts to protect Antarctica, subscribing to the principle that their activities will have no more than a minor or transitory impact on the region.

In addition to their determination to leave Antarctica precisely as they found it, IAATO members are committed to educating their clients about this very special corner of the world.  Consistent with the expectations of the Antarctic Treaty System, IAATO has created a comprehensive set of guidelines aimed at ensuring that visitors have an enriching educational experience as part of their engagement with Antarctica. All IAATO operators recruit staff, often educated to PhD level in fields such as glaciology, geology, marine biology and history, to provide structured educational programs on board their vessels or at their base camps. These programs, which include lectures, briefings, and hands-on citizen science projects, are often the highpoint of visitor experiences and help to create ‘ambassadors’ for the continued preservation and conservation of Antarctica. 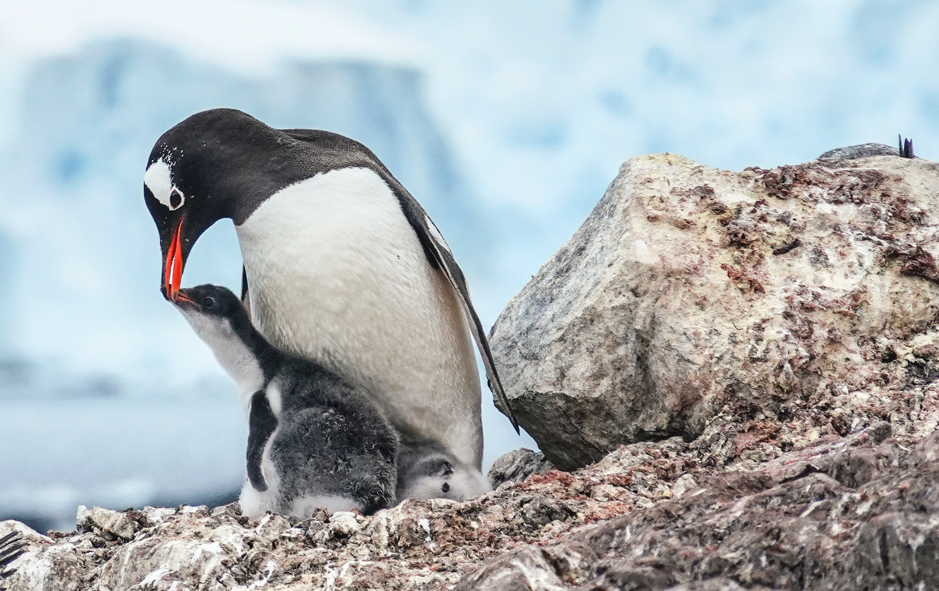 Recognizing that human activity can be a vector for introducing pathogens and non-native species, since the 1990s, IAATO has assisted research on how best to mitigate this risk. The results of this research inform a comprehensive program of bio-security measures that begins long before setting foot in Antarctica: pre-departure advice provided in the form of IAATO’s Don’t Pack a Pest pamphlet, mandatory briefings for all visitors, thorough boot and equipment cleaning and disinfecting before and after each excursion, and more.  All of these precautions are employed everywhere IAATO operators travel – from the South Pole to the Ross Sea, and from the Antarctic Peninsula to South Georgia.

It is essential that private companies operating in Antarctica do so with a shared mission and vision so that the core values of the six-decade strong Treaty are adhered to by all who visit. IAATO Members carefully monitor, analyze and report on Antarctic travel trends, which are the subject of open and candid discussions on safety, environmental protection and self-management at the annual IAATO meeting held each year in the spring. IAATO then conveys this data and new initiatives on policy and practice to the annual Antarctic Treaty Consultative Meeting, at which IAATO has been an invited expert since 1994, so that we may feed into wider discussions among the Antarctic Treaty Parties and ultimately, better facilitate the creation of new or enhanced protective legislation.

Following the core Antarctic Treaty commitment to science on the Antarctic continent, IAATO strives to work in collaboration with scientific institutions, particularly on long-term environmental monitoring and systematic observations. Since its inception, IAATO has supported science in Antarctica through cooperation with national Antarctic programs and in the 2018-19 season alone, IAATO Operators cost-effectively or freely transported 133 scientific, support and conservation staff, and their equipment and supplies between stations, field sites and gateway ports. Currently, IAATO is also supporting the development of a Systematic Conservation Plan for the Antarctic Peninsula, led by the Scientific Committee on Antarctic Research (SCAR) aiming to inform the Antarctic community on how best to concurrently manage biodiversity, science and visitors in the region, and contribute to the sustainable management of IAATO Member activities into the future.

The IAATO community is honored to play its part in upholding the tenets of the Antarctic Treaty System. It is a coalition whose success cannot be overstated. Without it, not only would Antarctica be open to misuse, but the White Desert would not have remained the pristine environment it is today – a haven of pioneering scientific research with an extraordinary capacity to create ambassadors of those fortunate enough to visit.

About the Author | Dr Terry Shaller

Educated at Harvard University (AB 1972, PhD 1979) as an historian, he stayed on at Harvard as a lecturer and as a dean for the first ten years after receiving his doctorate. In 1989 he took over responsibility for alumni educational programming university-wide, and in the process of growing the travel-study program that was part of this portfolio from seven departures annually to 70, he discovered and nurtured his passion for travel.

In 2003, Terry left Harvard to join the staff of Travel Dynamics International, one of the seven founding members of IAATO, and became in 2005 the company’s representative at IAATO Annual Meetings. He has attended these meetings ever since, becoming increasingly involved in setting policy and assisting in the self-governance of this remarkable volunteer organization. When Ponant acquired Travel Dynamics in 2014, Terry remained active in IAATO as Ponant’s representative and as chair of a number of IAATO committees and working groups, most recently as Chair of the Executive Committee (2017-2019).

Terry is based at IAATO headquarters in South Kingstown, Rhode Island.